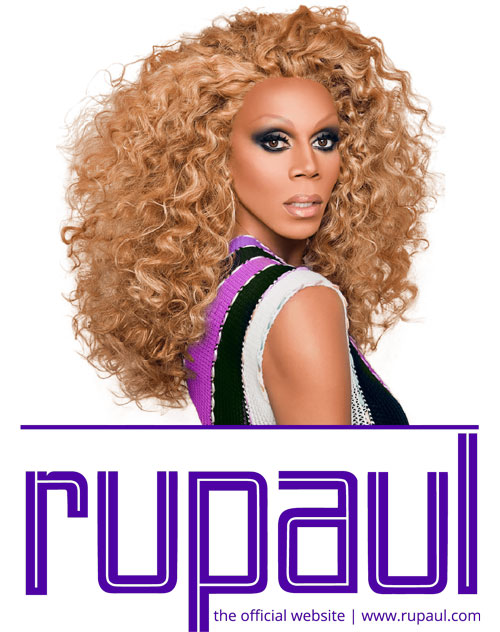 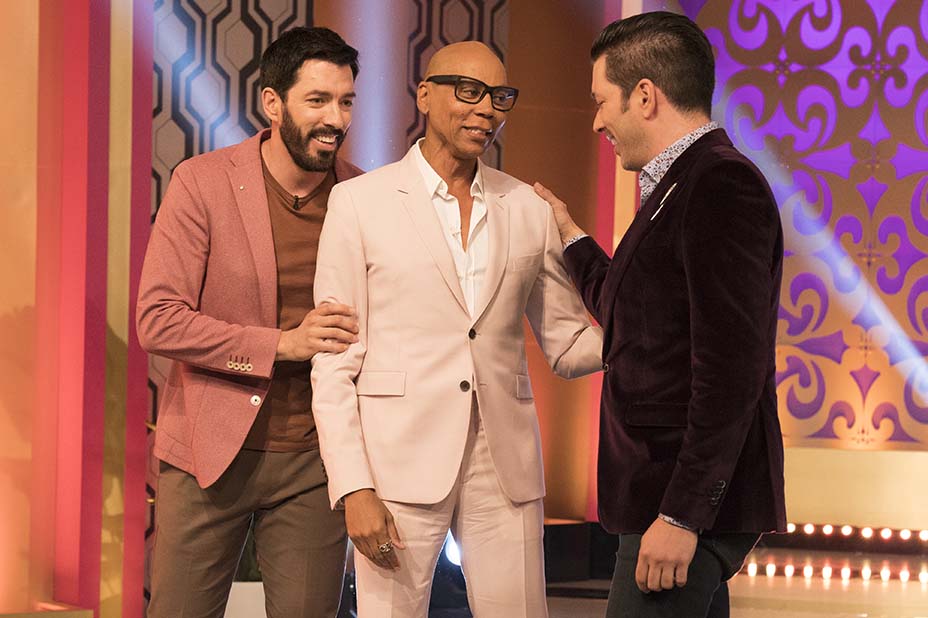 ‘Oprah Show’ Producer on RuPaul’s Potential With New Daytime TV Talk Show: “He Has What It Takes” 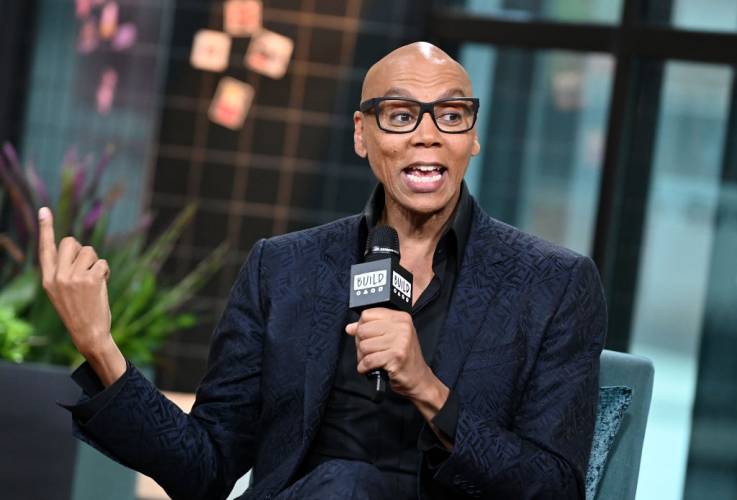 RuPaul has quite literally done it all: music, reality TV, movies and now daytime TV. On June 10, The RuPaul Show debuted in a three-week test run on select Fox stations across the country, and you know what? It’s unlike any other daytime talk show currently on TV. 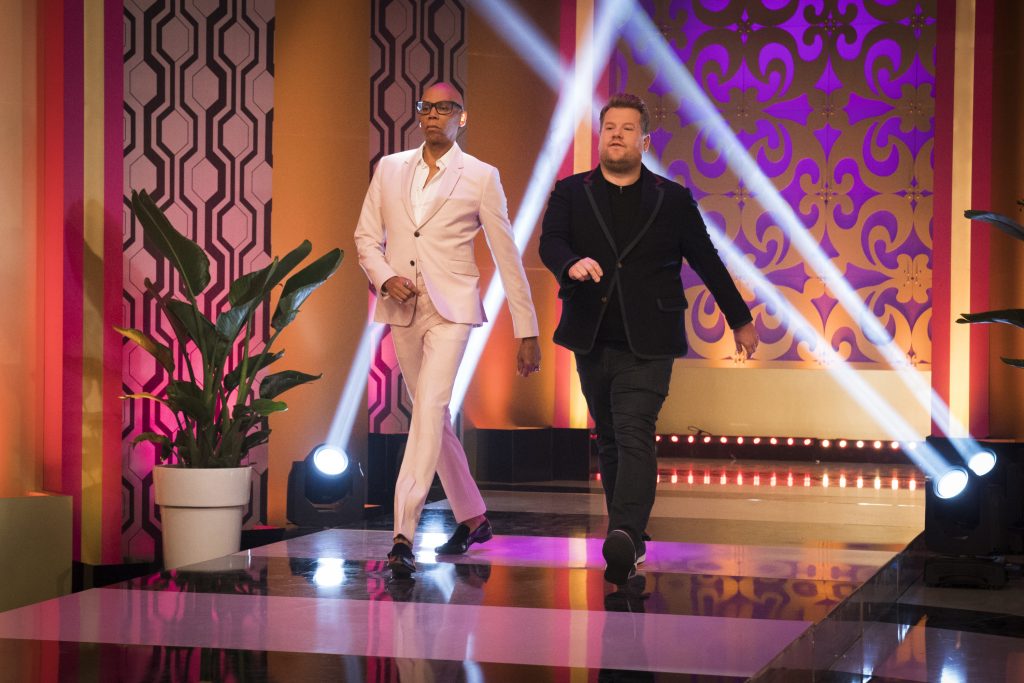 RuPaul’s latest gig: A talk show, with a healthy dose of inspiration

RuPaul says the show is all about promoting unity, and that in these days that message is needed loud and clear! 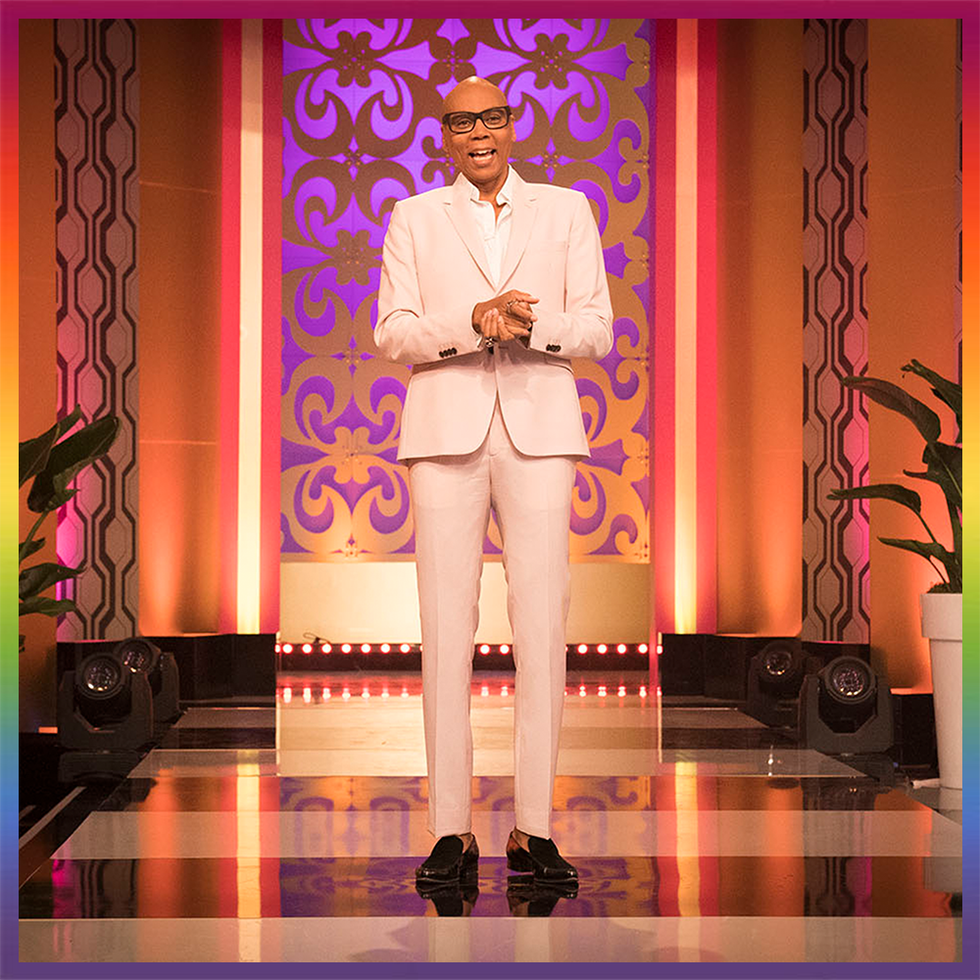 The Oprah Winfrey Show paved the way decades ago. Now, RuPaul’s latest project will make you ugly cry, too. 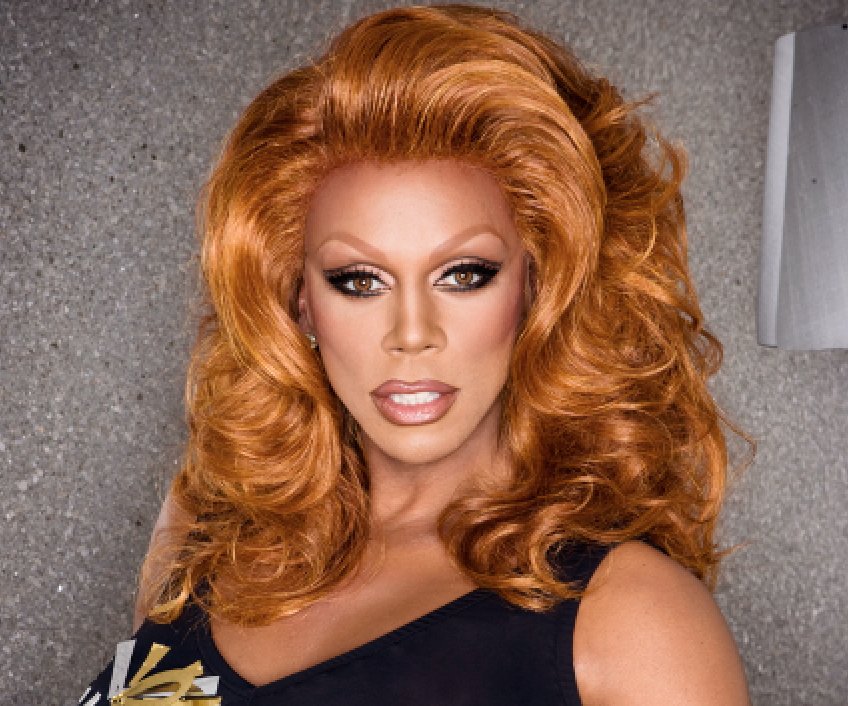 By Nellie Andreeva and Denise PetskiDeadline

RuPaul is heading to Netflix as the star of AJ and the Queen, a new original comedy series. RuPaul Charles has teamed with 2 Broke Girls co-creator and former Sex and the City showrunner Michael Patrick King on the project, which has received a 10-episode order form the Internet network. Warner Bros. TV where King is based, is the studio.

Written by RuPaul and King, the series stars RuPaul as Ruby Red, a bigger-than-life but down-on-her-luck drag queen who travels across America from club to club in a rundown 1990’s R/V with her unlikely sidekick AJ, a recently orphaned, tough-talking, scrappy 11-year-old stowaway. As these two misfits, one tall, one small, travel from city to city, Ruby’s message of love and acceptance winds up touching people and changing their lives for the better. Oh, and RuPaul performs a killer musical number in every drag club. 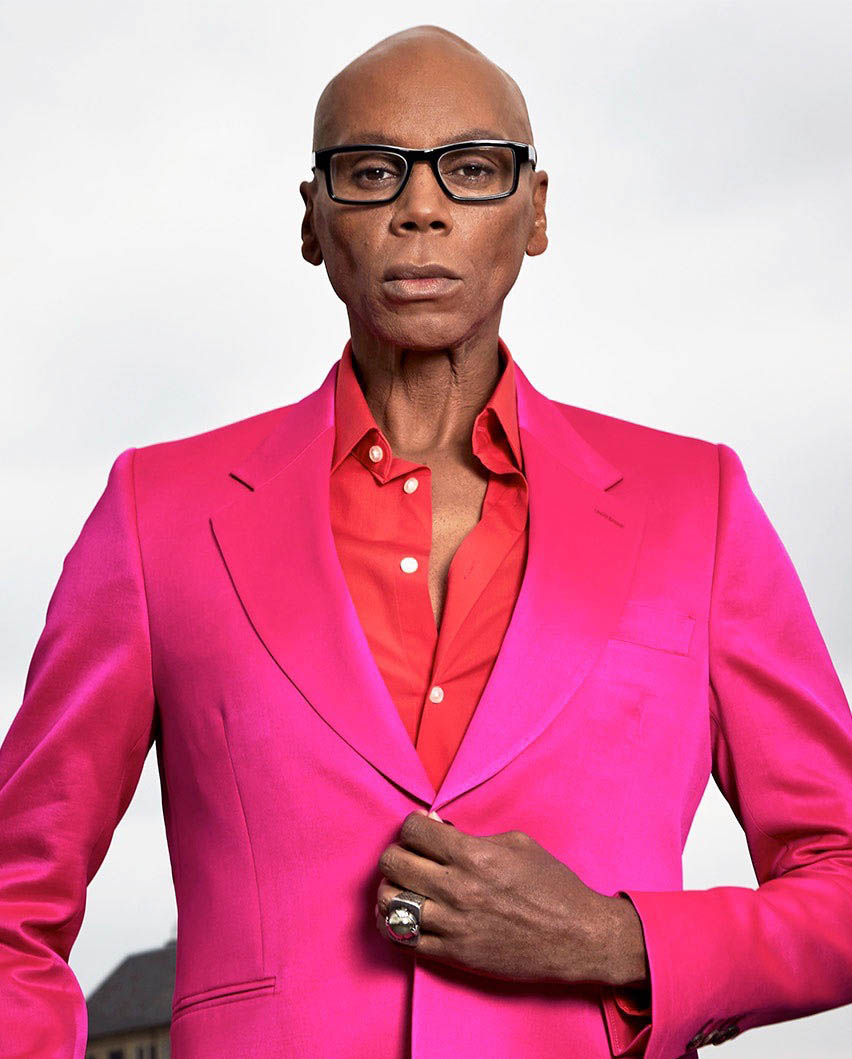 RuPaul was born November 17, which makes him a Scorpio — a detail he has said accounts for his observant and analytical nature during interviews. I could feel his gaze settle on me as he sat down on a gold couch at the London Hotel in New York, wearing rectangular black glasses and a suit made of thick brocade in a resplendent print of pink roses. This was not the light and effervescent RuPaul-in-drag the American public has come to know since the release of his single, “Supermodel (You Better Work),” in 1992, but rather workroom Ru: serious, sober, and slightly intimidating. During our conversation, RuPaul, 55, clapped back at critics who said RuPaul’s Drag Race used transphobic language, dismissed Spike TV’s Lip Sync Battle as a ripoff of his show, and explained why educating younger generations is a waste of everyone’s time. Grab your reading glasses, because the library is open. 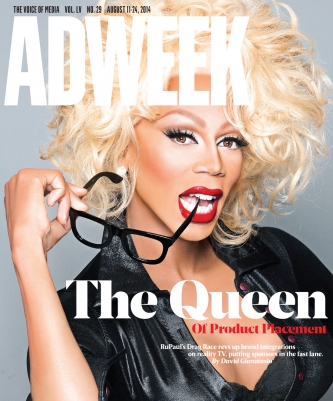 Not long ago, brand integrations on television could be kind of a drag. To get noticed, marketers relied on standard, sometimes clumsy product placement tactics like putting digitally enhanced samples on an emcee’s desk or filling a sitcom family’s refrigerator with goods.

What RuPaul Can’t Live Without

If you’re like us, you’ve probably wondered what famous people add to their carts. Not the JAR brooch and Louis XV chair, but the hand sanitizer and the electric toothbrush. We asked RuPaul, whose show RuPaul’s Drag Race premieres its ninth season at 8pm on VH1 tonight (with Monday encores on Logo), which items he can’t live without. 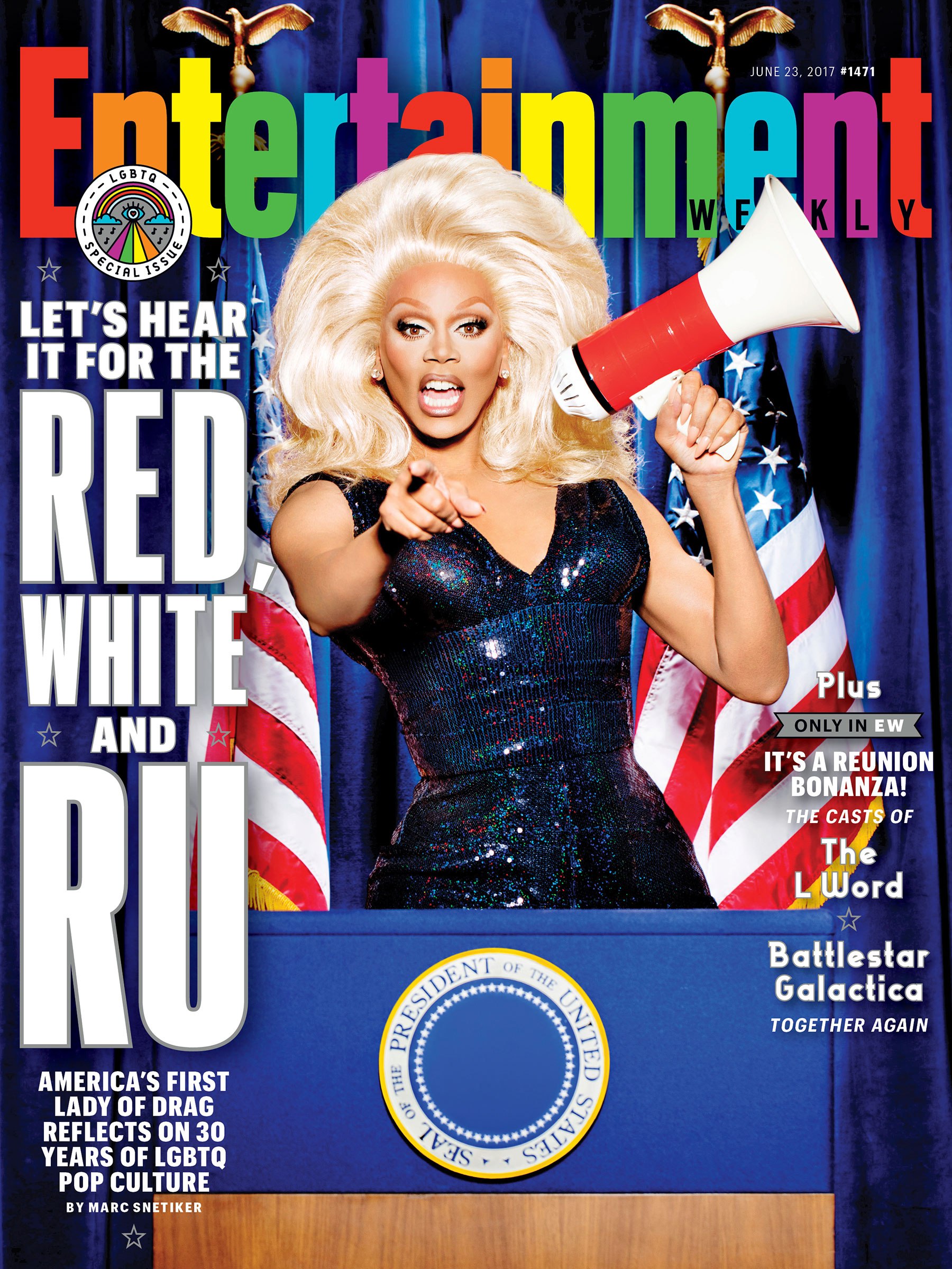 Drag has been around since the days of Dionysus, but no ancient Greek ever sashayed nearly as statuesquely as RuPaul Charles. The world’s most famous and influential drag performer took a long (and still) marginalized art form and used it to create an empire — and in doing so, built a shimmering 30-year-long career as twisted as pop culture itself to become one of the most important LGBTQ icons of our time.